The rapid growth of group homes throughout the village of Dixville (QC) gave birth to a new community model composed of individual houses, one school and two acres of land used for various educational and vocational projects.

Since the beginning, the Dixville Home promoted the rights of the handicapped, which were specifically reflected in the Canadian Human Rights Act (1977), Canadian Charter of Rights and Freedoms (1982), and then the United Nations Convention on the Rights of Persons with Disabilities (ratified by Canada in 2010). Previously, in 1963, the two founders declared “to accept children regardless of race, creed, color or sex” and to offer them a place in the community, conducive to the respect of their dignity and development (Visser quoted in Yates, 1983: 11). 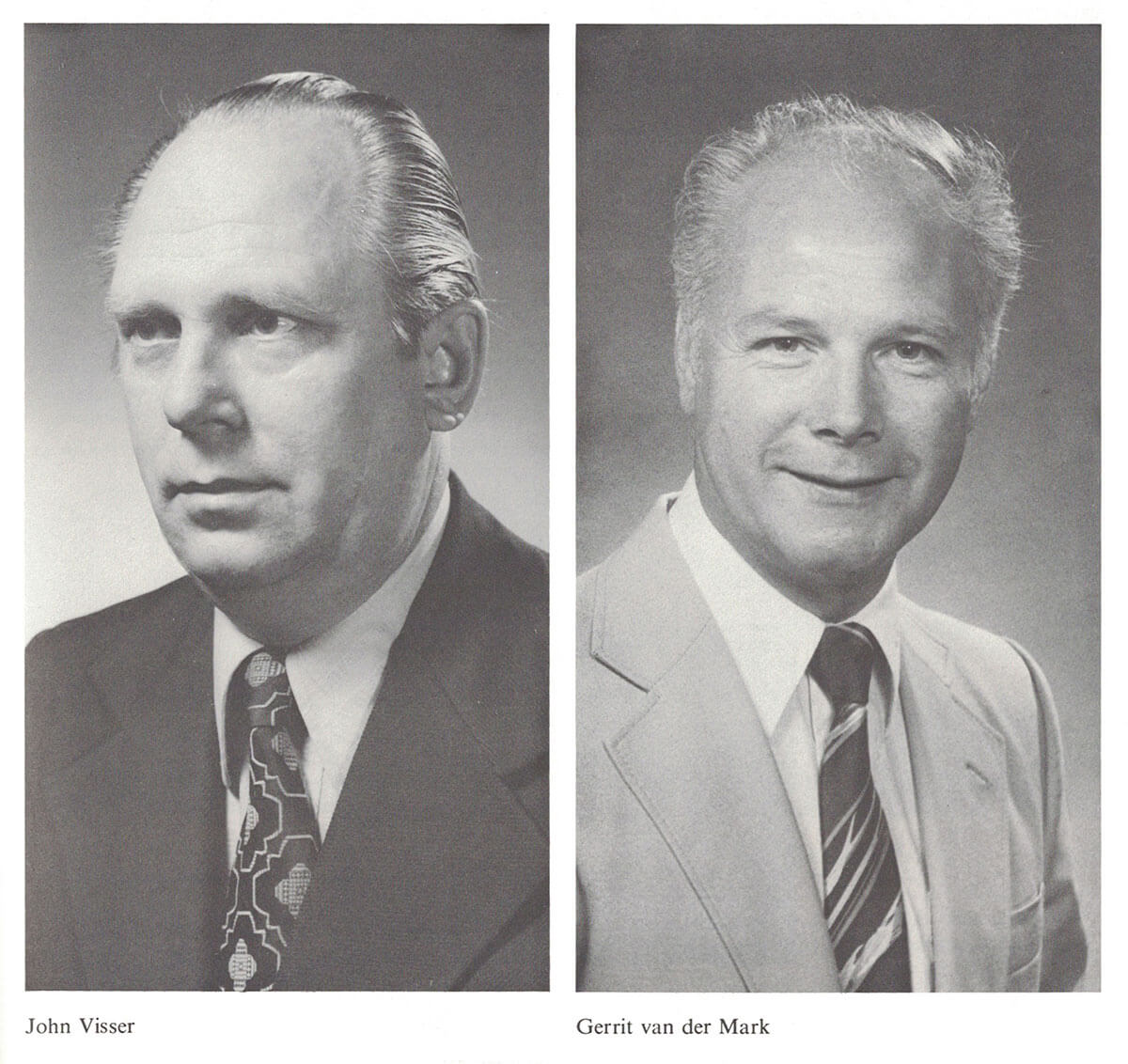 Since 1974, the Dixville Foundation has supported the important needs generated by the ‘deinstitutionalization’ movement, which began in Quebec in the 60s, by providing financial support to users living in a residential milieu or autonomously as well as for various activities allowing them to acquire social and practical skills.

Although the centre evolved beyond the structure of a ‘home’ or a village, it kept its friendly spirit and its unique humane approach. It is in this context that the Foundation has established its mission to promote the quality of life of persons having an intellectual disability or an autism spectrum disorder.

The philosophy of Dixville Foundation has brought more than 40 years of dedication as a charitable organization and we are very grateful towards our donors, who have consistently supported our many achievements throughout the years. 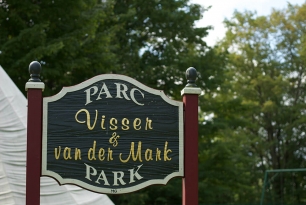 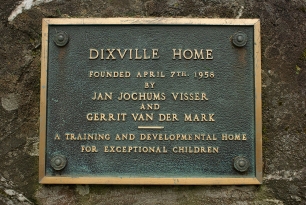 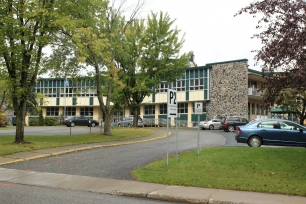 Creation of the Dixville Foundation..

Creation of the CNDE Foundation.

The Dixville and CNDE Centres are regrouped to better serve persons having an intellectual disability (and later an autism spectrum disorder) in the Estrie region (05)..

CNDE is integrated with the Dixville Centre, now under the name of CRDITED Estrie.

Although the CRDITED Estrie exists as a non-profit corporation, the CIUSSS de l’Estrie-CHUS manages its ID/ASD services..

Integration of the CNDE Foundation under the banner of the Dixville Foundation.;